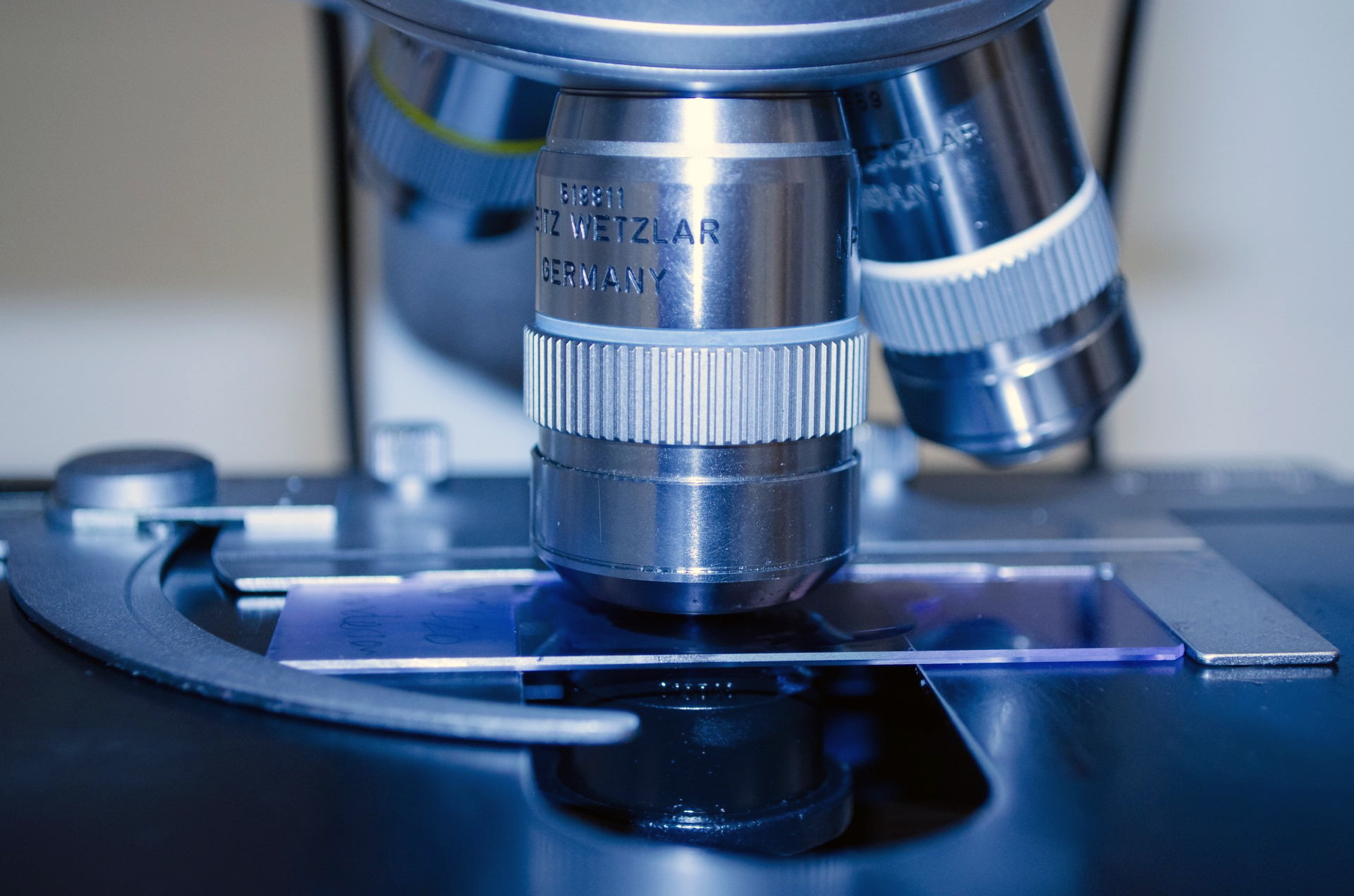 According to our questionnaire, 52% of respondents do not read the composition of the cosmetic. This is because the composition on the reverse side is usually not understandable for most customers. A large group reads only what the manufacturer places on the front of the package, because it is usually written in the recipient’s home language.

Only since the 1970s, cosmetics manufacturers have an obligation to place the composition of their products on the packaging. The term is professionally called INCI and is an English acronym for the International Nomenclature of Cosmetic Ingredients, which was introduced to standardize the nomenclature of ingredients used in production, and thus facilitate their identification all over the world. This list is usually at the back of the package and is written in two languages. According to the rules, plant ingredients are described in Latin, while chemical compounds are given in English.

Within the listed ingredients, the order matters. At the beginning there are substances, which are the most. The next ingredients are saved in descending order up to components that reach 1%. Those whose quantity is less than 1%, can be fed without order.

There is often the point that the smaller list of ingredients, the more natural and healthy cosmetic is. Absolutely there is no truth in this rule, because there can be both cosmetics:  with very good composition and those what are composed with only synthetic compounds, and the list of their components in both cases, can be exactly the same. It is a fact that, if you have allergic skin, you should avoid huge list of components, because it can caused an allergy. Nevertheless, the more active ingredients found in the preparation, the greater the range of its nourishing and nutritional possibilities.

Reading our labels, you’ll see a very long list of ingredients. We know that half of the readers will not even reach half of it, so we decided to make it easier for everyone: on our tubes we have placed graphically the most important active ingredients found in our products. This solution is transparent and clear, and above all – understandable. For people with a history of allergy, we have good news: do not be scared by a long list of substances in our preparations. Our cosmetics have many amound of ingredients with a broad spectrum of action and most importantly – they do not cause allergy and do not show irritating effects. 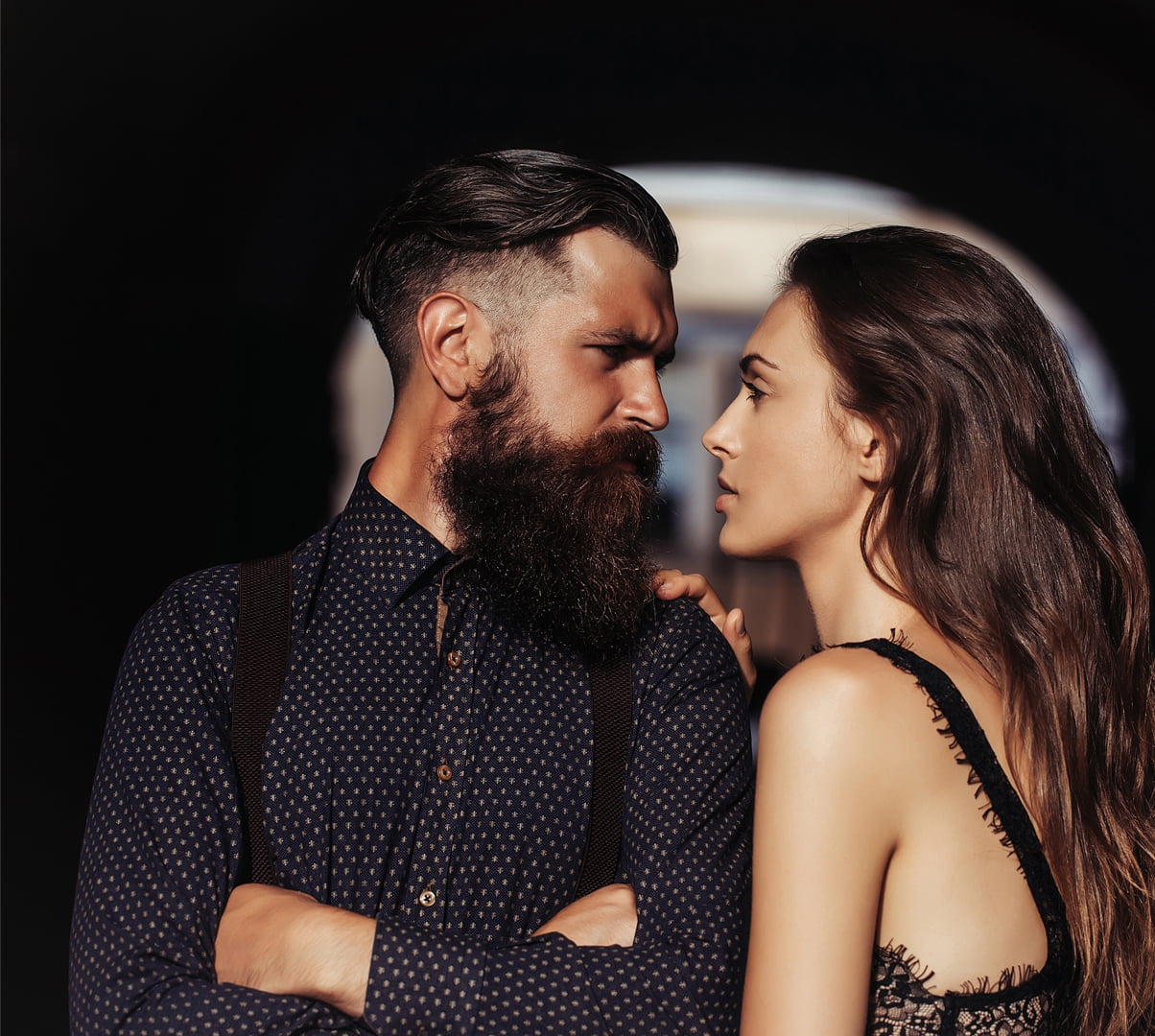 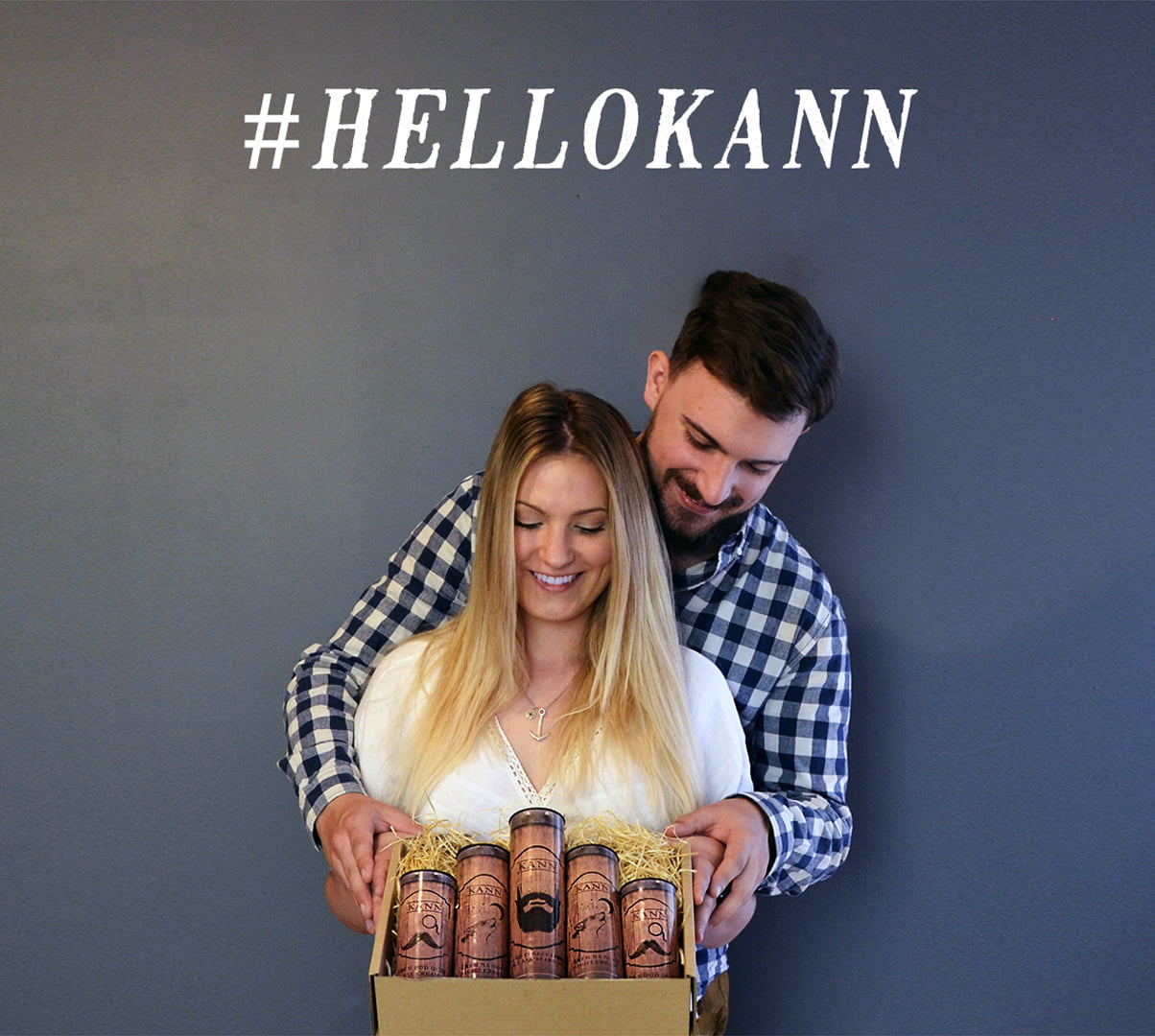 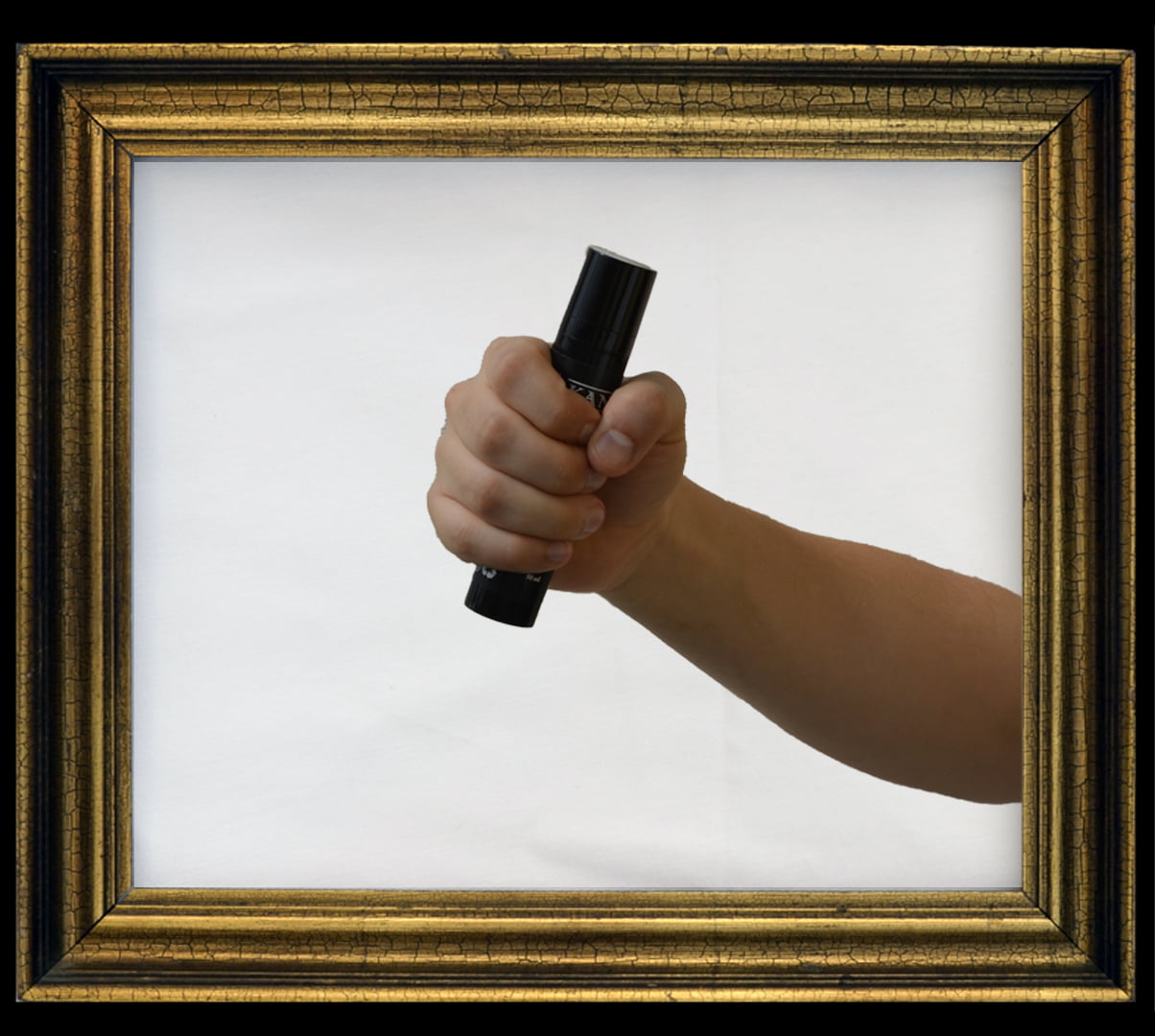