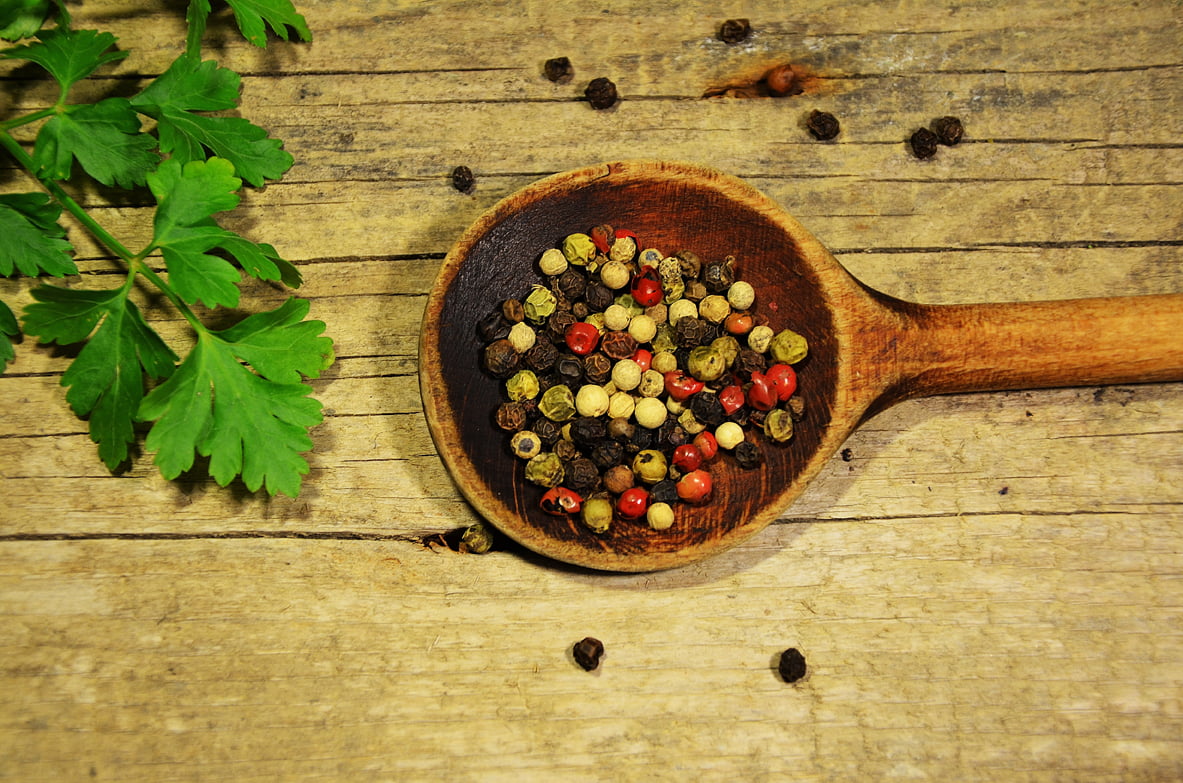 About application and properties of pepper, firstly was written in India about 4,000 years ago. In Europe it appeared in the 6th – 5th centuries BC, where it began its career as a medicine for almost all ailments. It was also believed that anyone who included it in diet, would prolong life and strengthen sex drive. Appreciated by Hippocrates; combined with honey and a slice of bread, it was Nero's favorite delicacy. In the Middle Ages, it contributed to the creation of phrase: “expensive as pepper" because then, pepper acted as a currency, ransom, fine, was part of a dowry, also people of that time, could paid rent by pepper.

The history of the spice trade begins with pepper. It came to Europe through the land trade routes running through the Phoenicians, who controlled the spices trade in the western world. In Europe, the market dominated Genoa and Venice, raising its price to sky-high sums. Given the monopoly of the Italian pepper, we can suspect that this small spice contributed to the discovery of new lands, because horrendous sums forced to seek it by sea.

Pepper is not only a basic ingredient of the dishes, but also a valuable cosmetic component, which we used to produce our washing face and beard gel. Small grains are a source of manganese, iron, potassium and vitamins C and K. However, what is most characteristic of it, is the presence of a piperine – an alkaloid imparting a specific smell and a burning – spicy taste. Pepper is an example of substances with rich antioxidant and anti-aging properties. They support the skin in repair processes, shallow discolorations, improve blood circulation and nourishment of the skin, have antibacterial, anti-inflammatory and cleansing properties for clogged pores.

Piperine is an unusual, multi-purpose substance. Due to its ability to stimulate melanocytes, it is dedicated to those who suffers from vitiligo. In addition, it detoxifies, stimulates the production of dopamine and serotonin, positively affecting our mood.

As long and wide world, there is no continent on Earth that has never known pepper. This spice had been  reserved only for magnates, gradually became to the spice of the poor people. Today, it is the foundation of the taste of many cuisines, and due to its cosmetic properties, it can serve us not only from the inside, but also outside.

ŻEL DO MYCIA TWARZY I BRODY 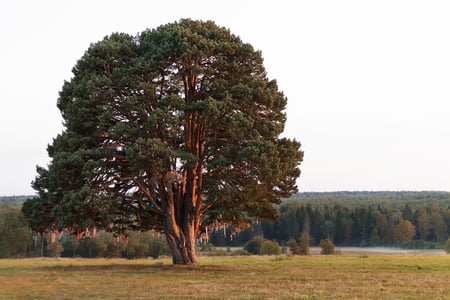 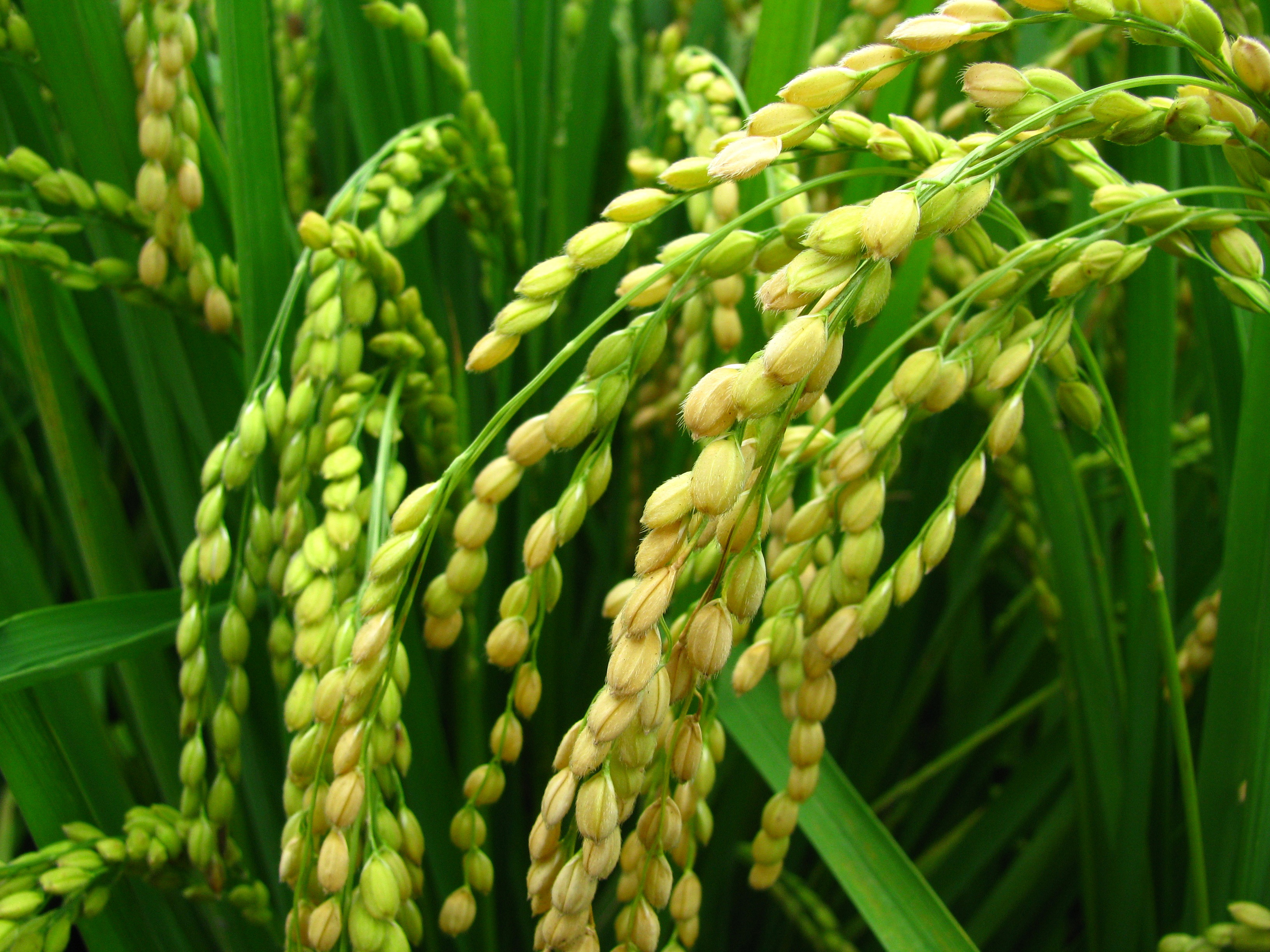